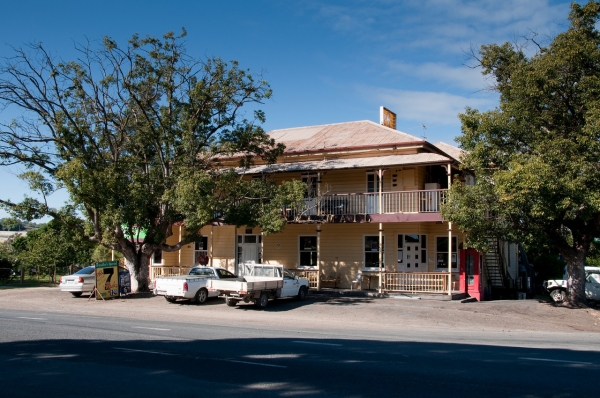 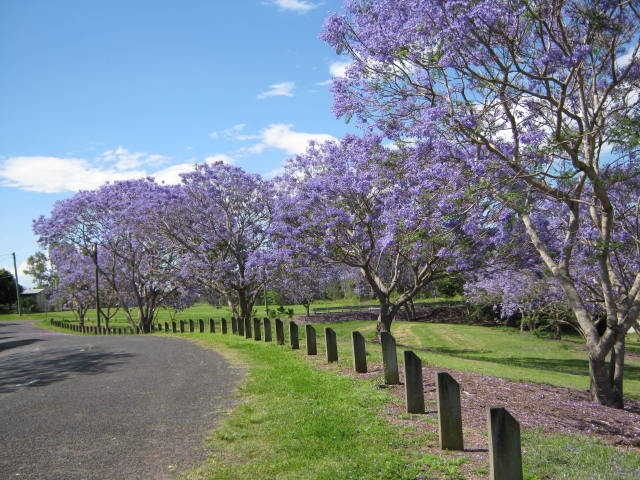 There’s a rich history embedded in the old timber walls of the Royal Mail pub in Goodna, just outside of Brisbane – and a lot of music! 26 years of live music in fact!

It’s seems only fitting that ‘The Mail’s’ began as a stopping off point for travellers, a history that is still continuing today, as this Grand Old Pub is an essential stopping off point for touring Blues n Roots musicians from across the country!  Andrew Café, the hotels owner for the last 26 years, together with his loyal patrons and staff, have now established themselves around the nation as one of the best live Blues n Roots venues in Australia.

The old building is essentially unchanged from it's original rustic heritage.  The walls are adorned with a random selection of old posters and farm paraphanalia and dusty musical instruments, an old red phone booth out the front, and a great beer garden out the back. You'll find a colourful cross section of local personalities always ready for a yarn - bikers, road workers, hippies, Aussie's of all shapes and sizes. It's a set from an Australian road movie. The pub serves traditional pub food, steaks , burgers, simple with all the trimmings. There's old style pub accommodation upstairs - clean and simple. It's music that brings everyone together at the Royal Mail and there's live music on all weekend and a jam night during the week. This pub just goes off!

Depending on which historical account you read, there has been a Royal Mail Hotel at Goodna since the 1860’s. Located on Brisbane Terrace, a beautiful street lined with Jacaranda trees which was once the main highway between Ipswich and Brisbane, and one of only a handful of stopping points for the Cobb and Co coaches travelling to and from Brisbane.
Some of the trees lining Brisbane Terrace and surrounding the hotel were planted during the 1930’s Great Depression. The area has become popular with visitors during the month of October each year when the trees are in full bloom and the locals celebrate the annual Jacaranda Festival.
Historical records state that the 150 year old hotel was the place where many political disputes were settled, from the days when the Cobb & Co. coaches stopped at its door.

The hotel has a long history of being an integral part of the local community and that is just as true today.
In the 1974 flood, the pub was flooded up to the first floor, but trading still went on using the top verandas and became the central meeting point for local residents at that time. Having in 2011 survived its 6th major flood ‘The Mail’ as it is affectionately known locally, became the place where the equally devastated locals came to console and support each other, on their road to recovery.
As a wonderful testament to the hotels reputation nationally, blues artists and organisations around the country held events to raise funds to aid in The Mail’s recovery from the recent 2011 floods. The album ‘Hard Rain’ with original tracks donated by some of Australia’s best loved Blues artists featured the Royal Mail on the cover. 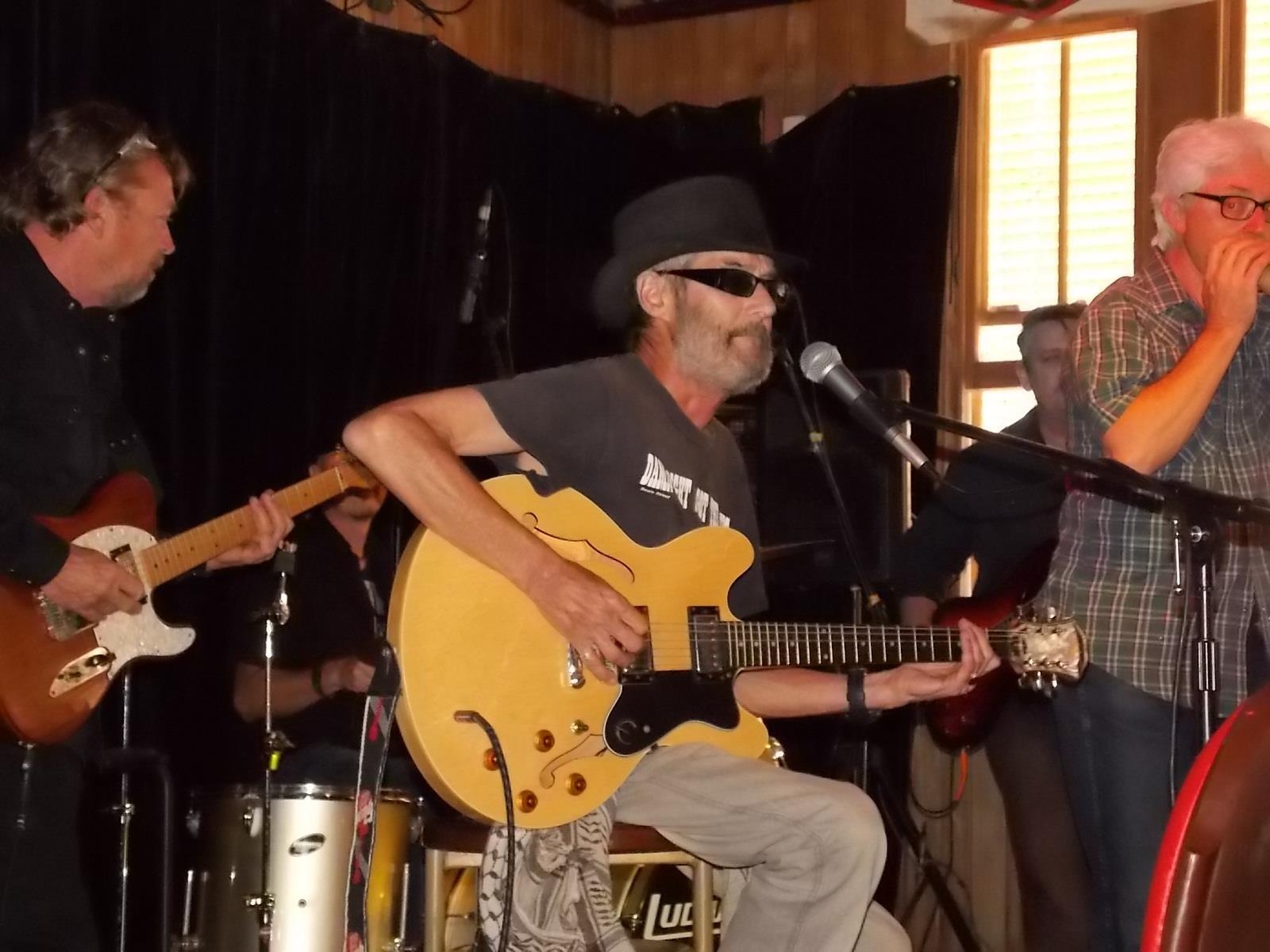 Publican Andrew says that The Royal Mail has made it it’s mission to foster a strong local music scene and provide a band-friendly live music venue.  “Music is our point of difference”.