With previous expereince editing a popular travellers magazine, Alex Harmon is currently editor of an online travel website, as well as an avid food writer for various newspapers and lifestyle websites in Sydney.

31 Jul 2013
Published in About Our Writers
Be the first to comment! 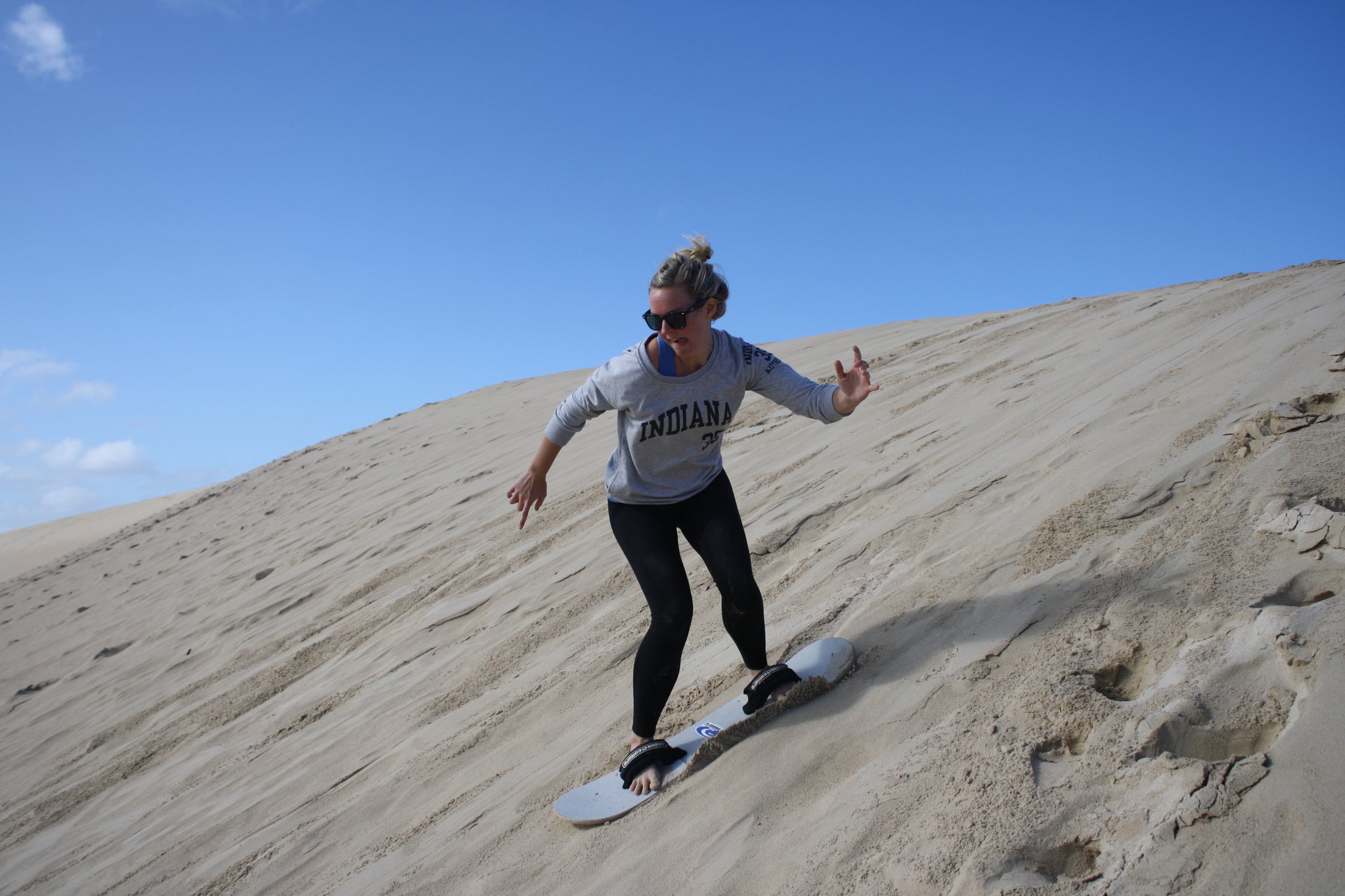 27 Aug 2013
Published in Australia
Be the first to comment!

It’s the year 1888 and a wool storage facility is built in the working class suburb of Pyrmont. In the same year, Kodak launch their first box and roll camera, making selfies accessible to the masses. Today, after two years and $30m worth of developments, the 'world’s first Instagrammable hotel' opens in this very building by boutique hotel operator 8 hotels. Yes, Instagrammable is an adjective now – deal with it.
This is a hotel for the hip 20-something who has opinions on architecture, those who took a design subject at uni or the peeps who know their Hefe from their Hudson. Your mum would probably not approve of the exposed brick and splintery pillars in the tiny rooms or the staff dressed in denim ­– but your mum probably wouldn't stay here.
A tour takes us to the hotel’s pièce de résistance- the ‘007 Williamson’ room, which offers its own private entrance. This suite is pimped out with its own bar, a bespoke piece from the 1950s and you can even hire a bartender if you aren’t capable of shaking your own martini. The furniture is eclectic with vintage pieces and modern leather sofas side by side and much of the original building is still on show. “We want the building to do the talking,” says General Manager Roberto Russo.
Indeed, if these walls could talk – the round bath is built big enough for three – perfect for when that soirée turns into another popular French expression.

For the rest of you, the self-aware ‘shoebox’ rooms are deceptively spacious with high ceilings and a bathroom that doesn’t feel like a closet. Yet, starting at $179 a night, does seem a bit steep for something that actually describes itself as cell-block size.

Dining in the hotel is minimal with no room service, a mini bar stocked with healthy, organic snacks and a bar that only serves antipasto plates. The drinking man’s diet might not satisfy everyone but we noticed staff were more than happy to let guests BYO their own takeaway pizza. They do, however, allow you to start the day well – the continental breakfast has all the trimmings, made from locally sourced produce, and a barista who knows his beans.

“The building was opened in 1888 so we thought, ‘what happened in that year that’s relevant today,’” explains Russo. “Taking the Kodak theme, we created the Picture Perfect Package, where guests are treated to free wifi, an antipasto plate with two glasses of wine and breakfast the next day for $239 a night.”

Showing off holiday photos is nothing new, our parents had slide shows in the 80s, so in a way, 8 Hotels are cleverly letting the guests do their marketing. There’s even a gilt frame hanging from the ceiling at reception where you're encouraged to get in on the picture. A true Instagrammer would know that for a perfect fit the frame should be square, not an oversized rectangle, but whatever. There are free iPads and wifi in the rooms so you can lo-fi to your heart’s content, and popular social media fiends with over 10,000 followers are given a free night’s stay. But will it work?

Only time, and the kids, will tell.

“We want guests to become part of the project,” explains Russo. When we point out that you can buy your own followers, their PR company are quick to tell us that you could also buy a night in the hotel for around the same price. Snap. Veruca Salt, they don’t want your money!

If you don’t have 10k worth of followers, you still have the chance to win a free night if you’re really creative with the filtering of your photos. So get in there, relax, recharge the batteries (on your smart phone) and start spreading the news.

06 Aug 2013
Published in Australia
Be the first to comment! 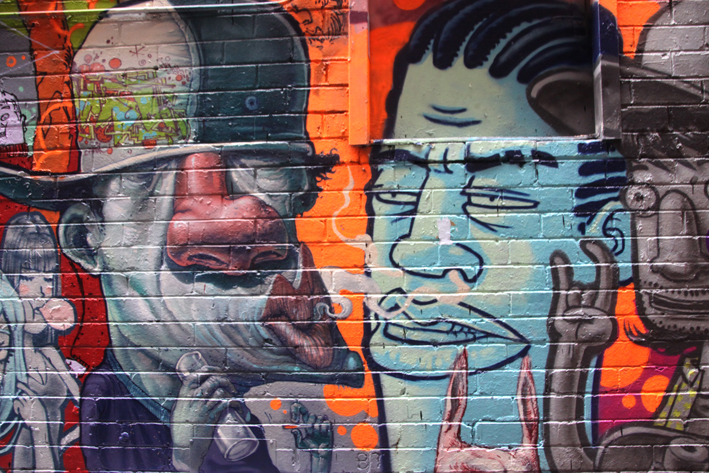 05 Aug 2013
Published in Australia
Be the first to comment! 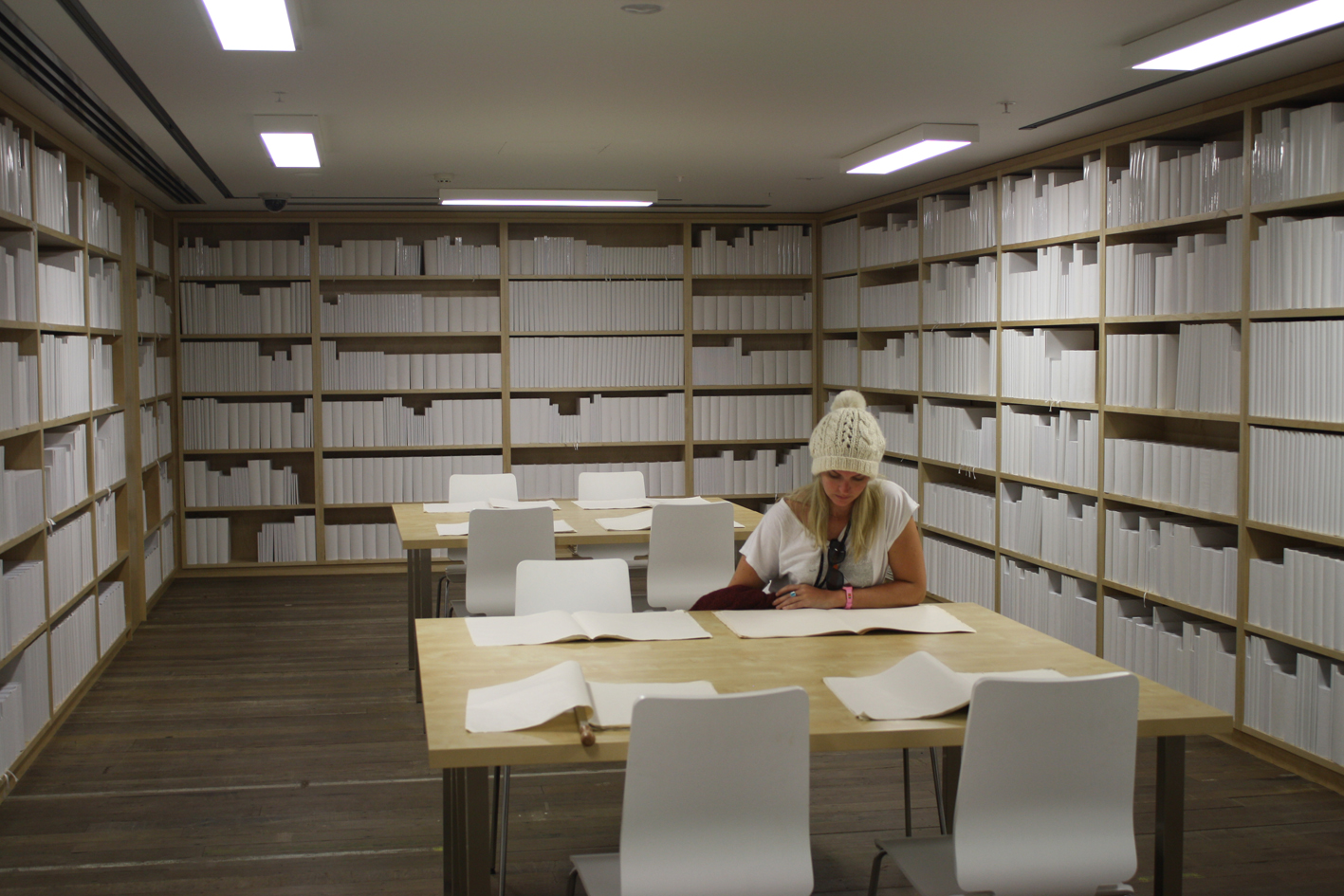