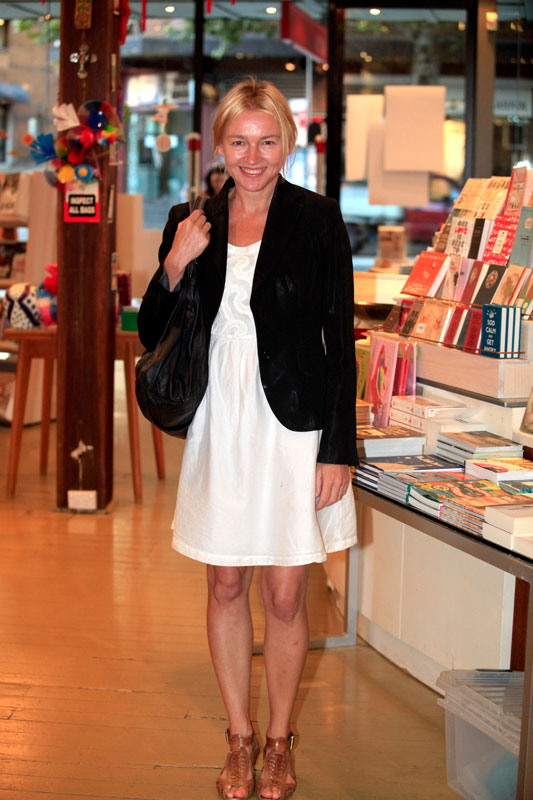 I have worked as a journalist for Australian Associated Press (AAP), The Daily Telegraph and The Sunday Telegraph for over 20 years, covering everything from sport, world news and politics. I have roamed the world, filing from places like Nordkapp at the top of Norway, a cruising Halong Bay in Vietnam and on the beach in Tahiti.

I have a passion for exploring new places and have recently taken up mapping my own motorbike routes around the northern mountains of Vietnam.  I have an interest in ethnic tribes, from the Lapplanders of Scandinavia to the H’mong in South East Asia.

I have stayed in some of the most luxurious hotels in the world, such as the Fairmont chain and among the most remote, such as the cabins in the heart of grizzly bear territory at Telegraph Cove, Canada.  My reviews and features have been published in newspapers across Australia and online.

Last modified on Thursday, 11 September 2014 23:15
Rate this item
(1 Vote)
Tweet
Published in About Our Writers
Tagged under

Linda Silmalis is well travelled; her reviews and features have been published in newspapers across Australia and online. Follow linda on Twitter