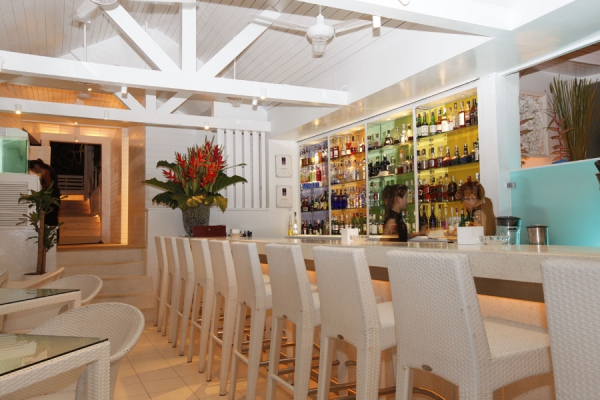 My night at Phuket's Baan Rim Pa Group dining experience involved one sunset, three restaurants, multiple celeb stories and my very satisfied belly. Dashing out of the hotel lobby to my waiting taxi, the resort manager asked where I was hurrying. ‘Baan Rim Pa' I answered, not really having time for this conversation. Reading my mind he replied that I'd best hurry ‘so as not to miss sunset.